At Alterwaste, the environment is at the heart of what we do and our mission is to have a positive global impact. We’re working on that from our office in the beautiful city of Edinburgh, home of the largest arts festival in the world!

With summer here and the Edinburgh Festival Fringe just around the corner, we thought we’d share a few insights into environmental sustainability at the Fringe this year (and some companies doing amazing things, that we love!)

The Fringe is going to be bigger than ever this year, with artists coming from 63 countries to perform 3,841 shows in 323 venues across the city.

But does bigger mean better? The Edinburgh Festival Fringe Society chief executive, Shona McCarthy, spoke at the 2019 launch, claiming that Edinburgh is in serious danger of being “anti-tourist” but it’s no secret that the festival season brings with it hordes of tourists, overcrowded public spaces and a general contribution to unsustainable tourism.

The good news is, following the Scottish Government’s target of cutting CO2 emissions by 42% by 2020, it seems that The Edinburgh Festival Fringe Society is not shy of their Environmental Policy this year. Plus, there are a lot of great companies (that we love) doing awesome things to make Edinburgh a greener city during the Fringe… here’s a few of them 👇🏻

A venue built entirely from recycled and reclaimed materials 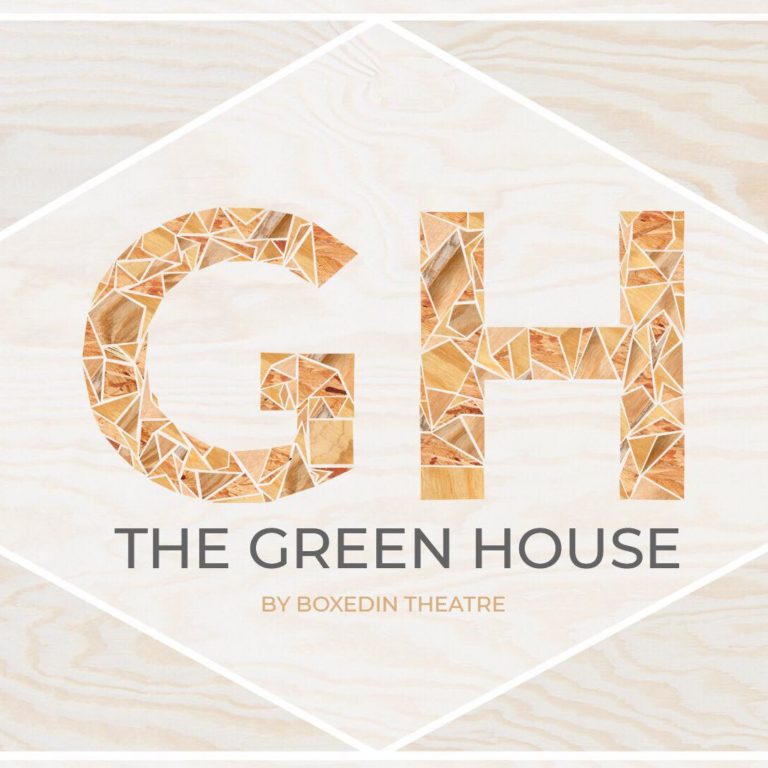 Operating without any mains electricity and a zero-waste policy, The Greenhouse is the Fringe’s new eco-friendly and completely sustainable pop-up venue, made possible by BoxedIn Theatre’s partnership with GOES Foundation and Clean Water Wave.

It will be located in the grounds of Dynamic Earth and will provide a space where eco-friendly folk can come together during the Fringe to discuss the many aspects of eco-activism.

BoxedIn Theatre are running an entirely zero-waste marketing campaign, which means a big NO to obnoxious posters and flyers

Still not completely convinced? BoxedIn recently tweeted that they will charge no more than £5 for every one of their shows at The Greenhouse!

One show to look out for, From the Wind Show, tackles Scotland’s relationship with renewable energy

The most eco-friendly printer on the planet

RISO by Out of the Blueprint

That’s a lot of paper.

Unless of course, they decide to print with Out of the Blueprint.

Staging Change, a new initiative that believes that “the future of theatre is green” have partnered with Out of the Blueprint so that performers and makers of Edinburgh Fringe 2019 can print promotional materials (on a budget) using their RISO printer, which uses soy based ink and banana stencil.

Shows with an Eco Theme 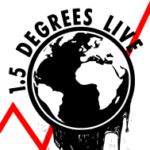 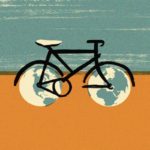 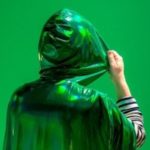 1.5 Degrees Live is a reading of the most important report on climate change ever released! More than 100 readers, performers, members of the public, activists, authors and more will raise their voices and bear witness to the most important issue of our age.

The HandleBards are touring actors who carry the set, props and costumes of Shakespeare shows with them on their bikes! This year, they are bringing Much Ado About Nothing to the Fringe!

Pathetic Fallacy explores our relationship  with weather. A different performer takes the stage for each performance, drawing a line between weather gods and our present day climate crisis.

Creative Carbon Scotland (the national charity for environmental sustainability in culture) and Staging Change will be hosting the Sustainable Fringe Awards, highlighting innovative shows and performers tackling issues on climate change. The winning artist/company and winning venue will be awarded £100 to help them develop their green idea.

More news about the Awards is coming to the Staging Change website soon.

We’re excited to find out this years winners! 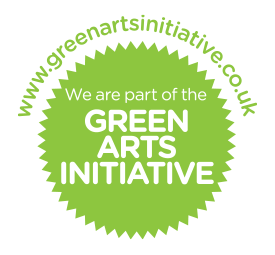 Tell us about other sustainable initiatives!

We know that there are loads of other amazing initiatives working to make Edinburgh a greener city during The Fringe and we would love to hear about them! Tweet us @Alterwaste and tell us all about them.

Enjoyed reading this blog post? Subscribe to our newsletter below to keep up to date with our news!